Once again Jill Ball aka GeniAUS has encouraged everyone to celebrate their positives of the last year with her geneameme Accentuate the Positive, instead of focussing on all those things that didn’t quite happen.

An elusive ancestor I found was Elizabeth Barber, my 3 x great grandmother. Well, I knew of her, but I had only circumstantial evidence (albeit very strong) to tie her with a particular Barber family from Brighton. Thanks to the efforts of my (now confirmed!) fourth cousin once removed and some DNA testing, we have established proof of who her family was. And I can now trace my Barber family back to the 1500s in Kent!

An ancestor’s grave I found was that of my 5 x great grandfather Nathaniel Phillip in Cockshutt, Shropshire, and it was a pretty impressive one. It’s even listed! 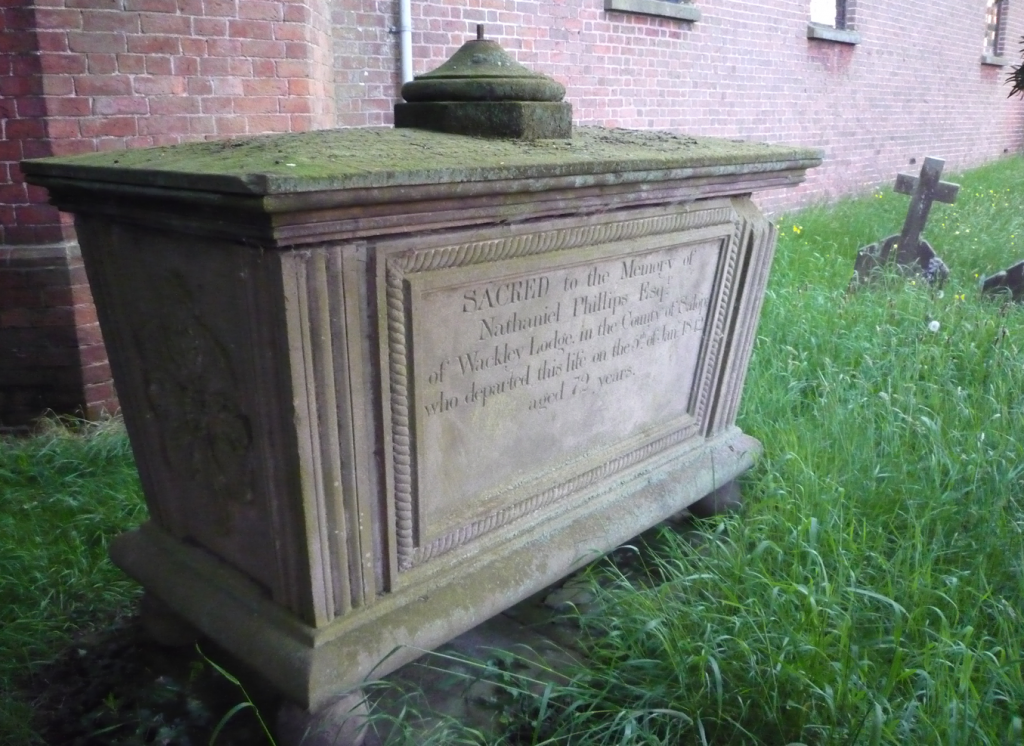 An important vital record I found was the will of Nathaniel’s daughter, my 4 x great grandmother Louisa (Phillips) Tunnicliffe – not technically a vital record but definitely vital to my research!

My 2014 blog post that I was particularly proud of was my contribution to the 2014 Trans-Tasman Anzac Day Blog Challenge: Edward G Tunnicliff ~ an ANZAC all the same.

My 2014 blog post that received the largest number of hits was Who Do You Think You Are? Live, London.

A social media tool I enjoyed using for genealogy was Facebook. This year I joined a number of genealogy-focused groups, and they have been a fantastic source of information and news.

A genealogy conference/seminar/webinar from which I learnt something new was every one that I attended! I joined the Guild of One Name Studies (GOONS) February, and enjoyed their annual conference in April and one day seminar in November. I took three very inspiring Pharos courses in 2014: One-Place Studies, Introduction to One-Name Studies, and Maps and Surveys. I also became a huge fan of Marian Pierre-Louis’s The Genealogy Professional podcasts, and attended two of her webinars.

A genealogy book that taught me something new was Colin Nicholson’s Strangers to England: Immigration to England 1100-1945.

A great repository/archive/library I visited was the Lichfield Record office in Staffordshire. The staff were extremely helpful, and very accommodating of my three children, so I was able to research for nearly two hours instead of the half hour I had envisioned. [The record office at Lichfield sadly closed in December 2017, with collections moved to Stafford.]

A new genealogy/history book I enjoyed was a genealogical crime mystery – Nathan Dylan Goodwin’s The Lost Ancestor, the second book in his Forensic Genealogy fiction series.

It was exciting to finally meet GeniAUS herself, Jill Ball, at a one day GOONS seminar in November. I was so thrilled to meet my geneablogging hero!

A geneadventure I enjoyed was a trip to York in November with my fellow IHGS students, organised by the wonderful Pam Smith. We got a tour of the Borthwick Archives, a ghost tour of the town, and I had time to chase up some East Yorkshire ancestors, plus have a wee look at some ancestral villages. Not forgetting much mirth and merriment with some great genie friends. 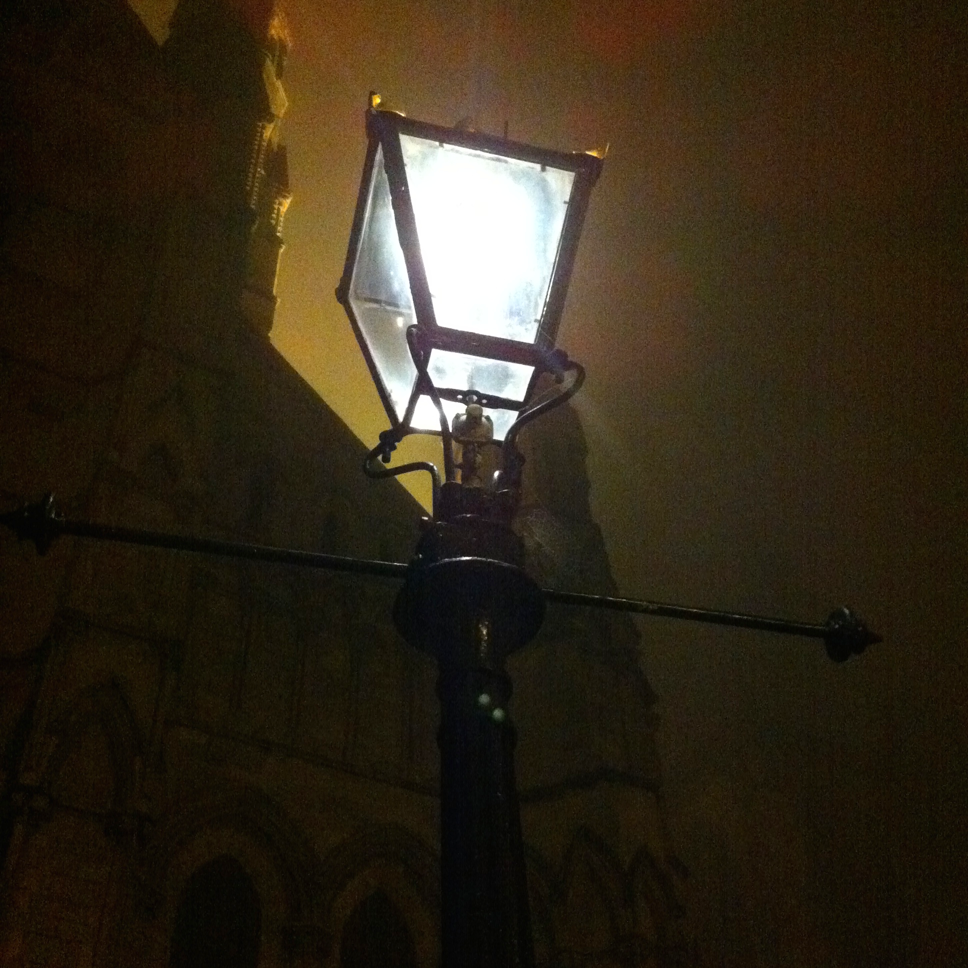 On the ghost tour, in foggy York

Another positive I would like to share is I submitted five (yes, FIVE) sets of assignments this year towards my IHGS Higher Certificate, and am now over halfway through the course.

Thanks again to Jill for the opportunity to share the genealogical highlights of my year. You can read about the 2014 highlights of other geneabloggers through her GeniAUS website.