Early last year I began a series of posts on the Brosnahan family. Well, “one” of the Brosnahan families, as there were a few that settled in South Canterbury, New Zealand, around the same time. My great great grandmother, Margaret Brosnahan, emigrated to New Zealand with her older brother John in 1862, travelling aboard the Echunga. Their parents and siblings joined them a couple of years later.

Margaret’s grandson, my grandfather Dom Gaffaney, went to boarding school with his “cousin” James Brosnahan, who became a Marist priest and married my grandfather and his bride, Agnes Burke. What I wanted to find out, and the reason I started looking into the Brosnahans in more depth, was how Father Jim was related to the family – what level of “cousinage” (and if that’s not a proper term, it should be) was he to my grandfather? 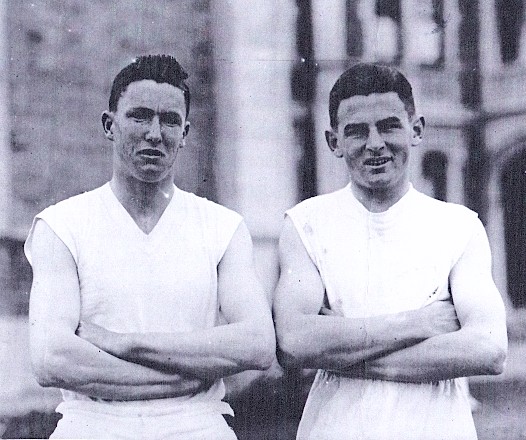 So, I began tracing all of my great great grandmother’s siblings, mainly focussing on her only brother John, and you can follow my series of posts from the beginning.

I didn’t do too bad a job I thought, had identified 10 out of 12 of John’s alleged children and their children. But, no Father Jim that I could see.

Several months later I was contacted by the wife of one of John Brosnahan’s descendents – she had some answers! (Don’t you love those kinds of emails?) Another of John’s descendents had compiled a family history in 2001, and my contact very kindly scanned and emailed it to me. 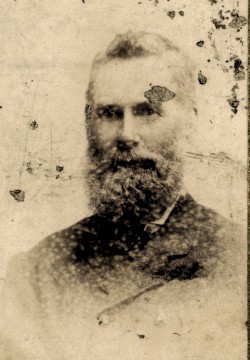 I’m sure there are at least two readers who have been on the edge of their seats waiting since last February to find out about those missing two Brosnahan children. (Maybe?)  Here they all are:

So the two that I missed were James and Michael, and their children.

But there was no Father Jim.

A couple of months ago I purchased a second-hand copy of Seán Brosnahan’s book The Kerrytown Brosnahans, about his family who emigrated from Co. Kerry, Ireland to an area in South Canterbury that became known as Kerrytown, not far from my Brosnahans in Temuka.  I’d been waiting to get my hands on a copy for ages, ever since I’d heard about it. And it didn’t disappoint – Seán not only writes about his own Brosnahan family, but also the “other” Brosn(ah)ans, like mine. He couldn’t find a definite link between these different families, but doesn’t discount that they may be related further back, and they certainly intermarried once they were in New Zealand.

And there was Father Jim.

Sean’s great great grandfather Hugh with his brother Timothy, were the patriarchs of the Kerrytown Brosnahans.

John Brosnahan is my grandfather’s great uncle. So, how are my grandfather and Father Jim related? First correct answer wins a chocolate fish! (I may be some time working the answer out myself.)

On my two year blogiversary, I am thankful for Father Jim, cousins with answers, cousins with questions, awesome family historians who publish their research, and everyone who’s been reading and commenting on this blog.

My Genealogy Year 2012 : Accentuate the Positive!