In my great grandfather Peter’s obituary, there was mention of him being sent to Australia with his job, and I suddenly realised the significance of two very faded photographs I’d come across in an old album.  They must have been taken while he was in Australia, and the caption in the album provides a date.  I guess these might be the “cheesy tourist photo” of their time? 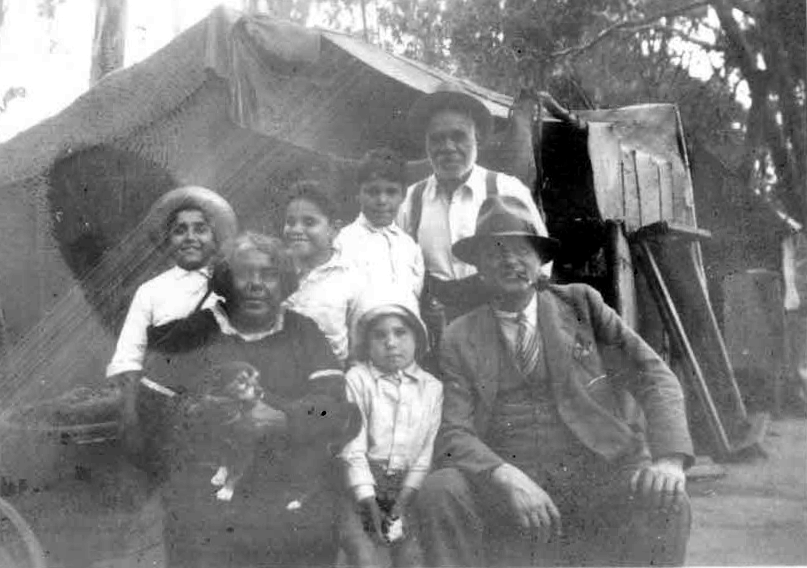 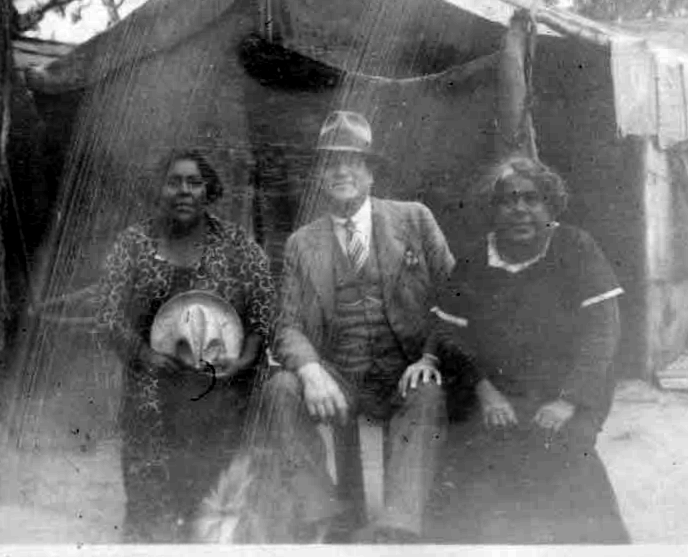 Note: New Zealanders often refer to the Tasman Sea, which lies between Australia and New Zealand, as “The Ditch”.

Why did I not inherit this? ~ Wordless Wednesday