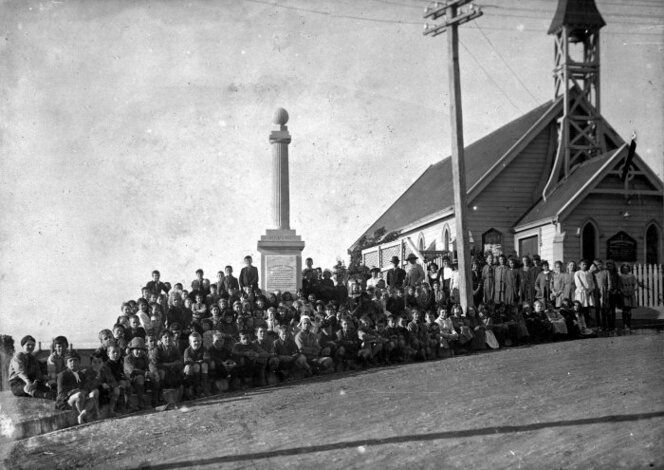 The Wellington War Memorials Project researched the lives of the 96 men on five community war memorials in Wellington, who were listed as killed during the First World War. It was part of the WW100 programme of centenary projects and activities to mark New Zealand’s involvement in the conflict.

The project, lead by Barbara Mulligan, was conducted under the auspices of the Wellington Branch of the New Zealand Society of Genealogists, and involved a huge amount of mahi from volunteers.

The events of 1914–1918 affected more than those who went away — they touched nearly every New Zealand family, every community, school, workplace and club or group. One indication of this wide-reaching impact is how many New Zealand communities, large or small, have a memorial marking the First World War.
– WW100: WW100 Programme Office, Manatū Taonga – Ministry for Culture and Heritage

The five memorials in the project were Roseneath, Aro Valley, Makara, Brooklyn and Newlands.  You can read the biographies of each soldier researched on the individual memorial pages. 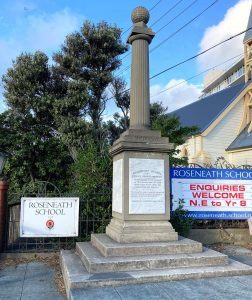 The Roseneath Memorial is on Grafton Road, next to Roseneath Primary School. Nineteen men are named on the memorial as having died – they had been pupils of the school, and one a teacher.

It was unveiled on the 10th November 1917 by the Governor General the Earl of Liverpool, followed by an address from the Prime Minister, William Massey. 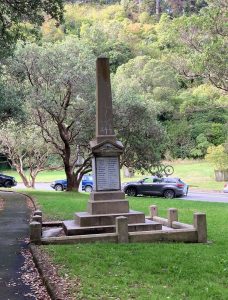 The Aro Valley memorial stands at the junction of Aro Street, Raroa Road and Holloway Road.

19 men are listed here as killed. 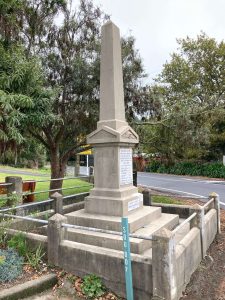 The Makara memorial is on the corner of Makara and South Makara Roads.

It was erected by the Makara settlers and unveiled by Brigadier General Richardson on 23rd May 1921. 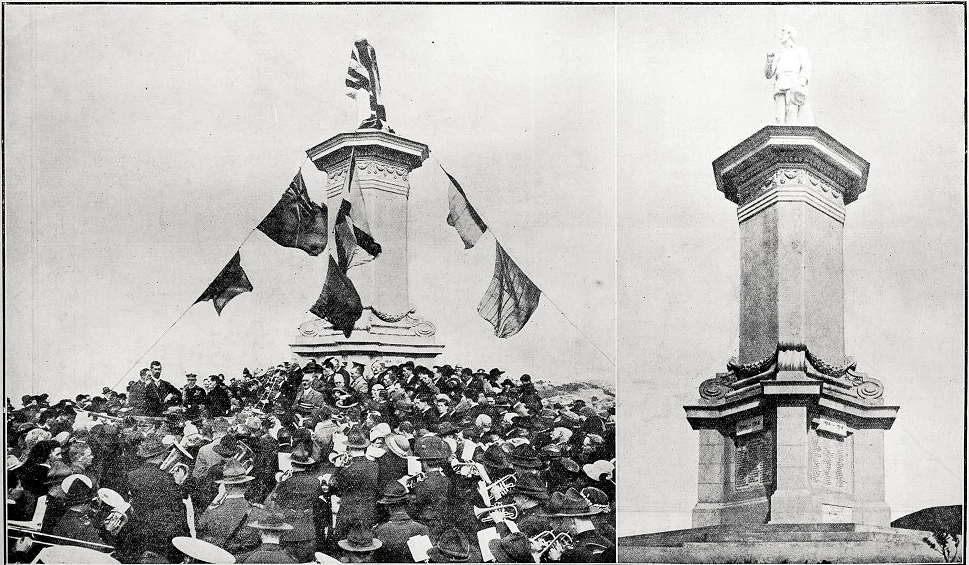 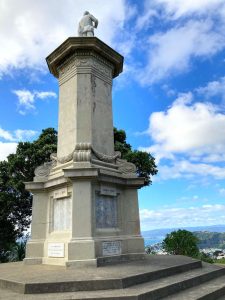 The Brooklyn memorial sits atop Sugarloaf Hill, accessed from both Mitchell St and Sugarloaf Road.

The memorial was erected by local residents, and unveiled on 22 September 1923 by the Governor-General, Viscount Jellicoe. 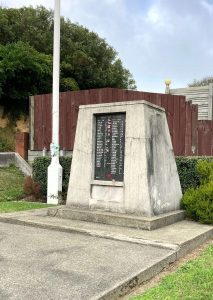 The Newlands memorial is on the corner of Newlands Road and Wakeley Road.

The original memorial was demolished for road widening onto Ngauranga Gorge. The present memorial was built after World War Two.

9 men are listed as killed.

NZ History has a register of war memorials across New Zealand – find your nearest memorial, or see if a relative is mentioned on their community memorial.

Resources for researching your WW1 relatives

Disclosure: I’m a Global Ambassador for Findmypast, helping to highlight records you can find, plus news and upcoming events. As part of the Friends of Findmypast program, I receive a free Australian Pro subscription.