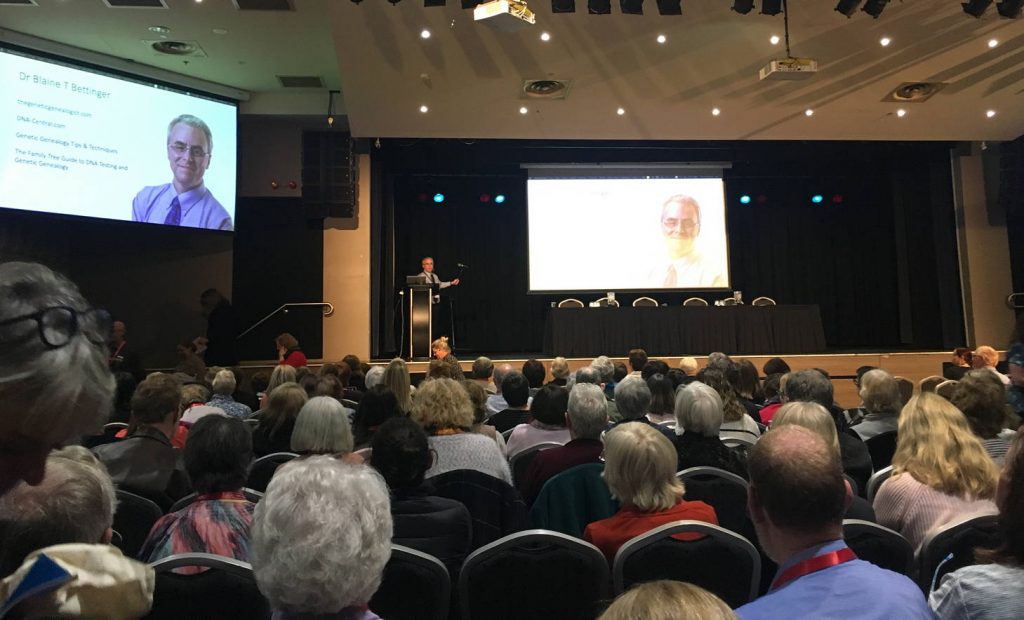 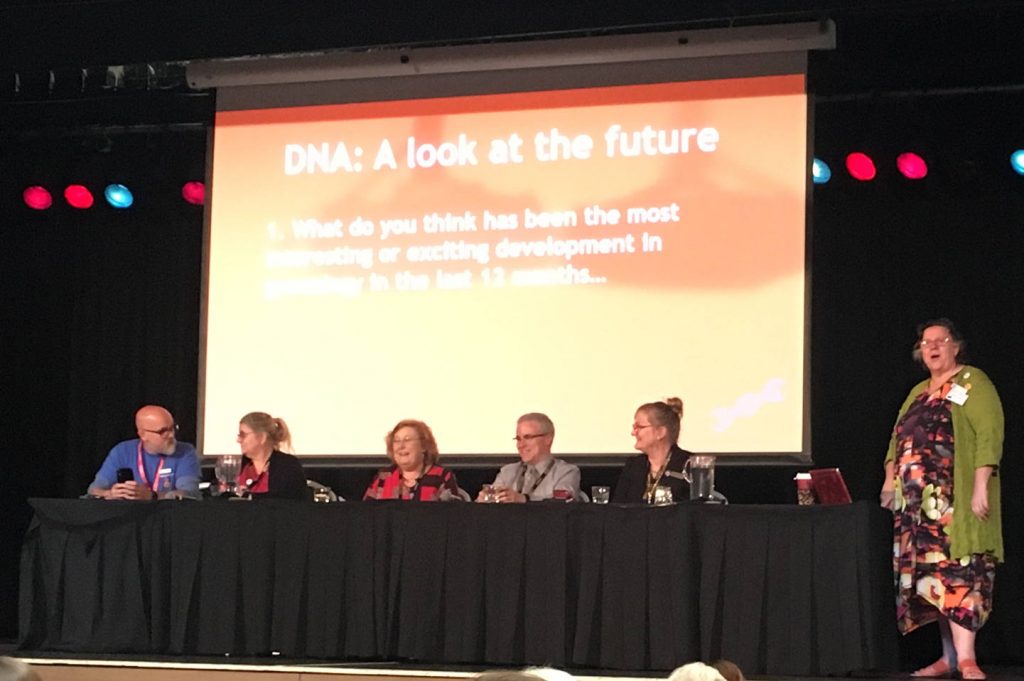 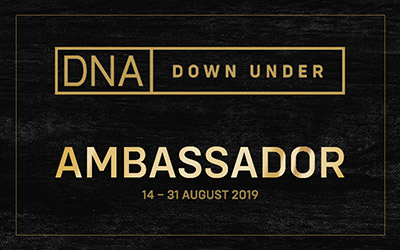 Auckland Libraries and the New Zealand Society of Genealogists (NZSG) Computing Group organise the annual Auckland Family History Expo, as part of the August’s Family History month festivities here in New Zealand. Last time I attended was two years ago, so I was looking forward to this year’s event.

August is Family History Month in New Zealand and Australia, and there’s quite a bit going on for both hardened researchers and those just starting out. Here are a few events happening in the Wellington region and a couple further afield.

It’s been over a month since we arrived back from a family trip to the UK, where I managed to squeeze in a few genealogy-related activities. 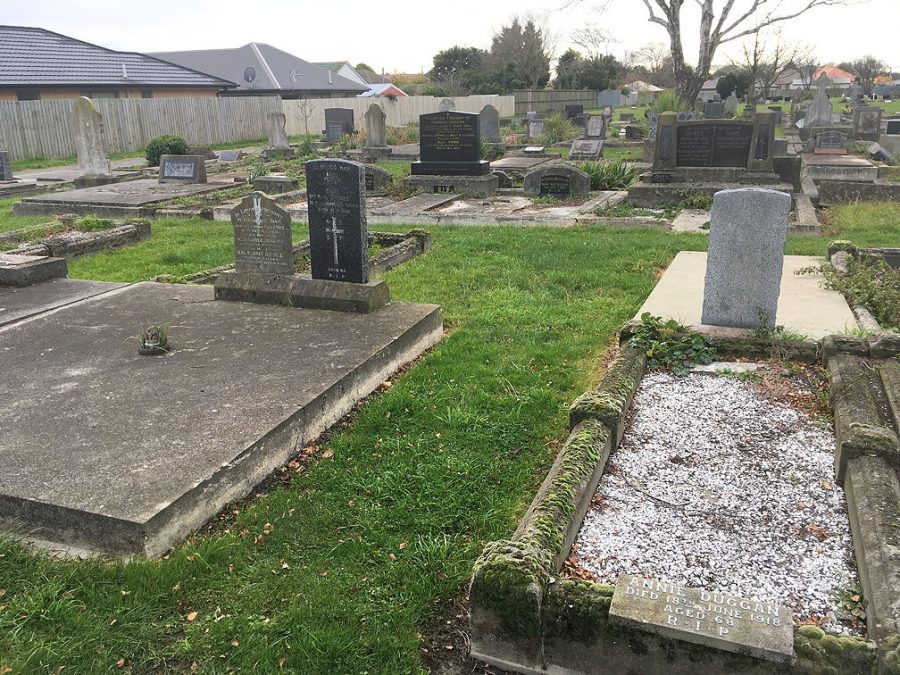 While I was in Christchurch last June for the NZSG conference, I was determined to finally discover the resting place of my 2 x great grandfather, Martin Burke.  (There’s a picture of Martin in an earlier blog post.)  My first attempt with my aunt back in 2012 was not successful.  From Christchurch City Council’s cemetery database… 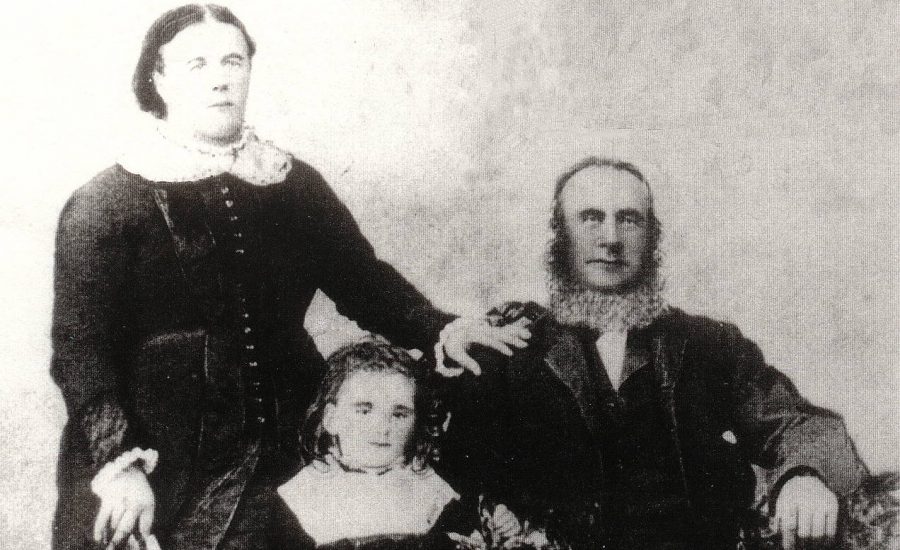 This is a copy of a photograph that was shared with me by my third cousin, Margaret. The couple are our great great grandparents, Ann Philp and Martin Burke. But who is the girl with them? Ann and Martin had three children: Mary (born 1863), Anne (born 1865) and Thomas (born around 1866), so presumably… 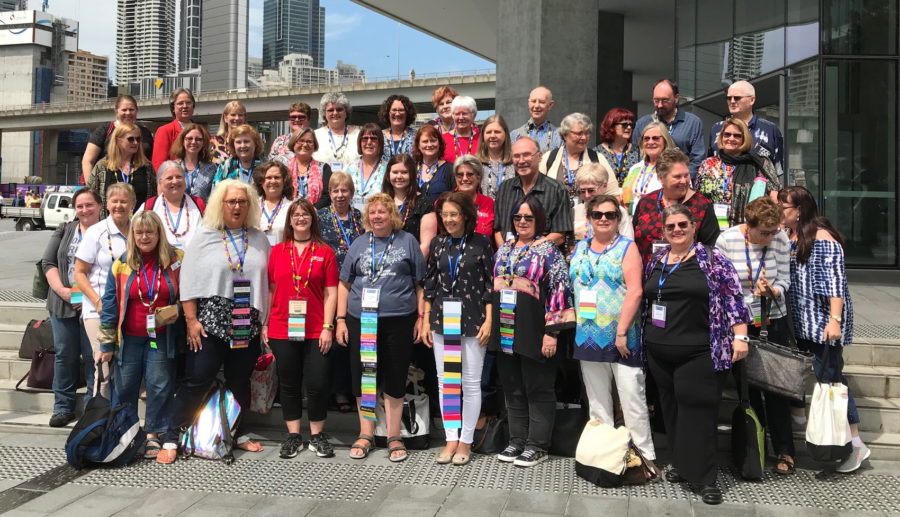 One of the best things about the recent Congress in Sydney was meeting up with fellow genealogy bloggers, easily recognised by our blogger beads (kindly sponsored by GeniAus and Lonetester).  It was a wonderful way to break the ice and get chatting with lots of different folk, especially in the line for a cuppa at… 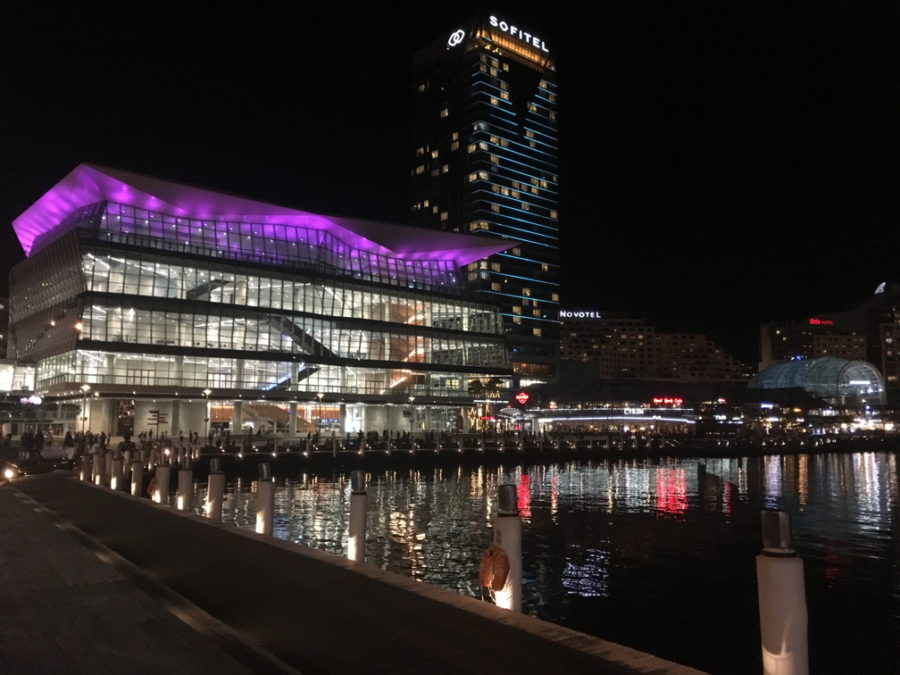 It has taken me several days to come off Sydney time and the genie high that was the 15th Australasian Congress of Genealogy and Heraldry 2018. What a glorious four days! The weather was good, the venue superb, and the craic mighty – a winning combination. Hats off to the organisers for an amazing event,… 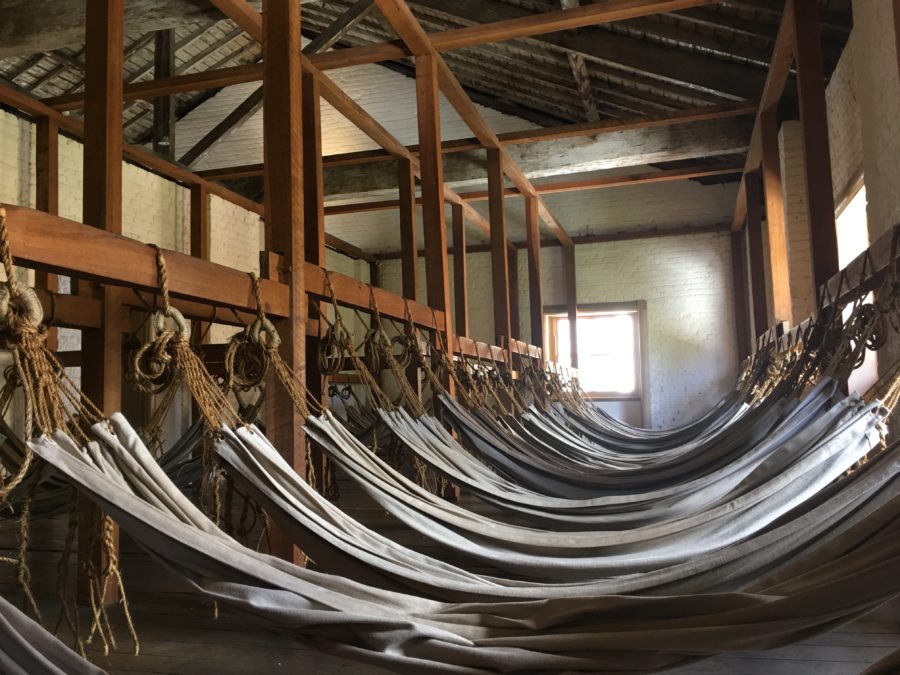 Getting up at dark o’clock (3am) is not much fun, but heading to Congress in Sydney was worth the bleary-eyed start. It’s a three hour flight “across the ditch” (aka the Tasman Sea) and after arriving just after 8am it was good to dump my suitcase at the hotel and then head to pre-register. The…