Today is Census Day in New Zealand! It’s run every five years by Stats NZ, and counts the number of people and dwellings in the country on a particular day. The last census was held in 2013 and you can view the type of information gathered and the resulting reports from the Stats NZ website.

Four of the family are here to be enumerated at home, but my daughter is away on a school camp in the South Island. Unlike most of the country who are filling out the forms online, she and her classmates will be filling out paper forms (with some help from the teachers, no doubt!). The days of census collectors going door-to-door are fast disappearing. 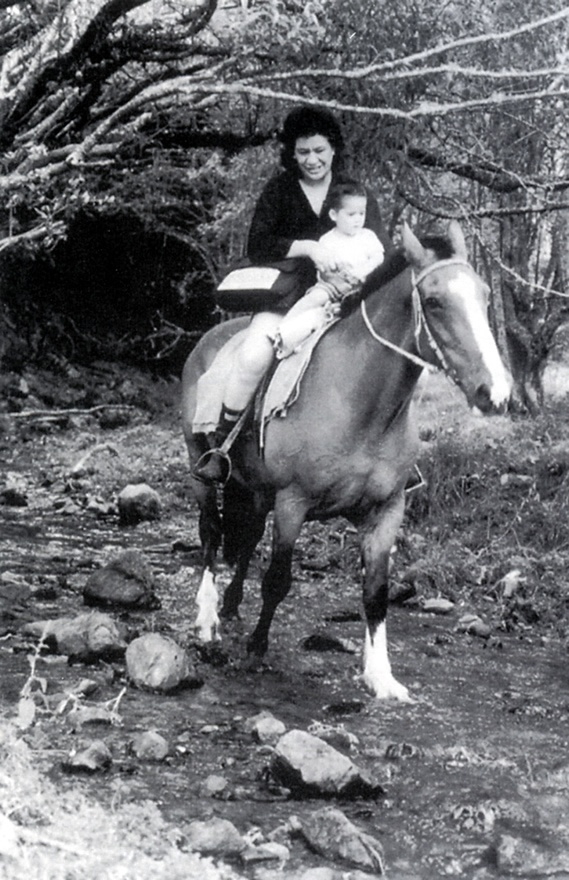 I wasn’t here in New Zealand for the last census, though we did make it into the UK one on 27 March 2011. It was the first UK census which could be completed online (though I also filled out and kept a paper copy for posterity).

Here’s a Beginner’s Guide to the Census from 1986, courtesy of NZ On Screen: